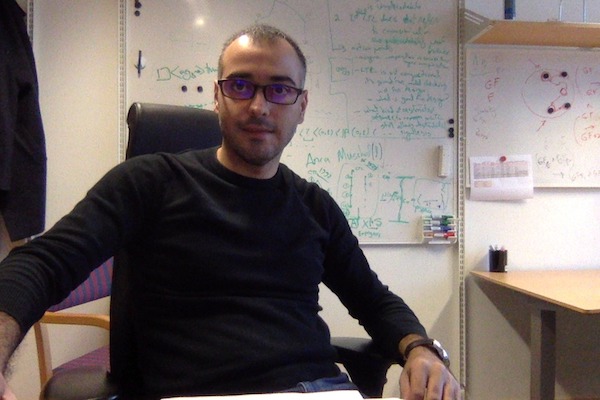 But still, the emphasis ought to be on modeling what happens in real systems, whether they are human-made systems like operating systems, or whether they exist already. There is a subtle change from the Turing-like question of what are the fundamental, smallest sets of primitives that you can find to understand computation. I think some of that applies in concurrency, like naming: what is the smallest set of primitives for naming? So some of that applies. But as we move towards mobility, understanding systems that move about globally, you need to commit yourself to a richer set of semantic primitives. I think we are in a terrific tension between (a) finding a small set of primitives and (b) modeling the real world accurately. 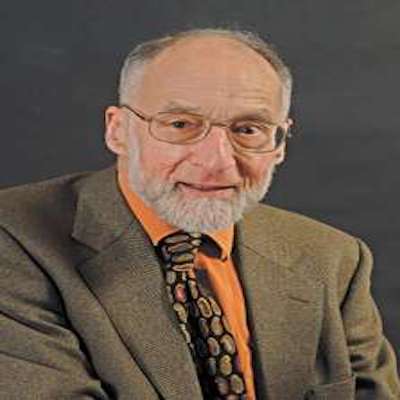 Dr. Yehia Abd Alrahman is an independent Young fellow at the Swedish Research Council, affiliated under Dept. Of Computer Science and Engineering, Göteborgs Universitet. He is the principal investigator of "synTM: Synthesis of Teamwork Multi-Agent Systems", a VR Starting Grant from the Swedish Research Council. He has been a research associate at the University of Leicester, working on the ERC consolidator grant D-SynMA (led by Prof. Nir Piterman), investigating distributed reactive synthesis for Multiagent Systems. He was a PostDoc Researcher at SysMA research unit in IMT School for Advanced Studies Lucca, Italy; also a member of the Italian Project FILIERASICURA with Cisco Italia. He obtained his PhD, as well as the "Doctor Europeaus" certificate from IMT School for Advanced Studies Lucca working towards a Foundational theory of collective-adaptive systems. During his PhD, he has been a visiting research scholar at the Dept. Of Informatics, LFCS Laboratory in the University of Edinburgh where he investigated Quantitative Analysis of collective-adaptive systems.

Dr. Yehia Abd Alrahman's main research interests revolve around Concurrency theory, Verification and Formal Methods. Among his interests there is one thread which has preoccupied him for 6 years so far. This thread is the semantic basis of collective-adaptive computations. Thus, his focus is on developing mathematical formalisms to describe systems that interact flexibly through various modes of communication, and to reason about their interactions.

Namely, He targets the following areas:

From Jan 2021, I am the principal investigator of "synTM: Synthesis of Teamwork Multi-Agent Systems". Vetenskapsrådet

Yehia Abd Alrahman has been appointed as a Visiting Scholar in the Simons Institute beginning April 15, 2021. University of California, Berkely,USA.

No one shall expel us from the paradise which Cantor has created for us. (Expressing the importance of Georg Cantor's set theory in the development of mathematics.) 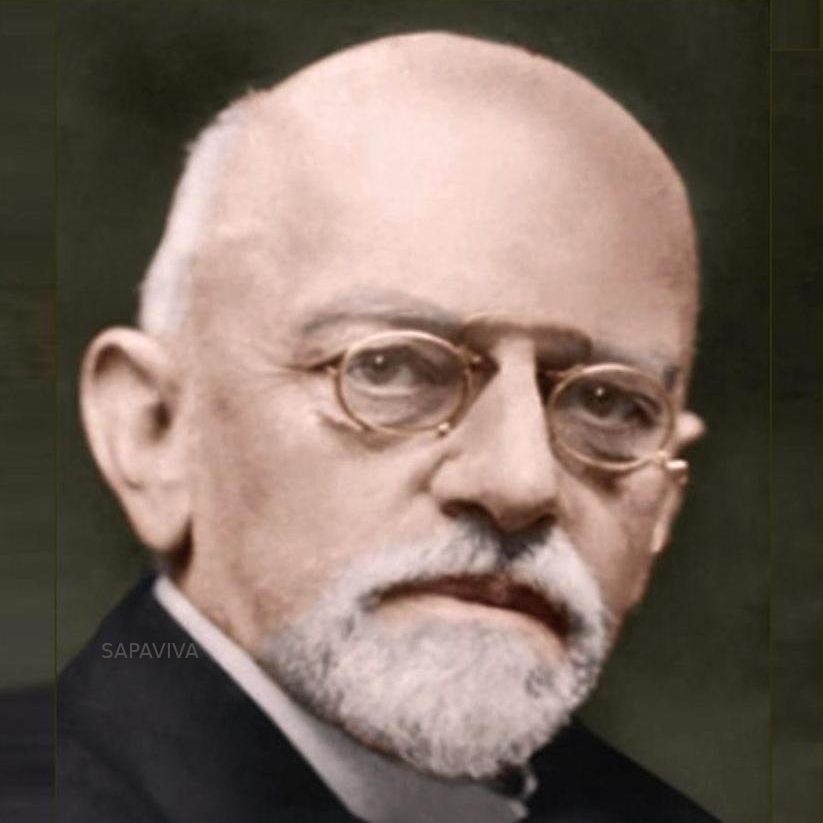 A full list is available at Google Scholar: Google scholar 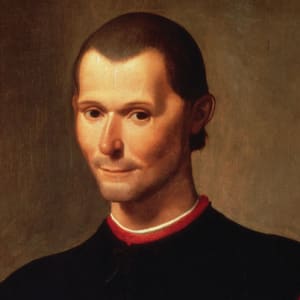 During my career I have been carrying research activities in the following projects: 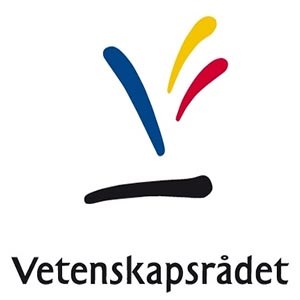 I am very pleased to announce that I am awarded a VR Starting Grant from the Swedish Resarch Counicl. VR Starting Grants are very competitive with 14% success rate for Year 2020. The aim of the grant is to give junior researchers the opportunity to establish themselves as independent researchrs in Sweden. The Swedish Resarch Council rewards basic research of the highest scientific quality in national competition. The grant is awareded for the project "SynTM: Synthesis of Teamwork Multi-Agent Systems". The purpose of SYNTM is to develop a foundational framework that will enable the automatic production of correct Teamwork MAS from high-level descriptions of desired behaviour. The findings of SYNTM will comprise a significant development of current theories, that are still unable to handle this class of systems. (see project details).

The project is 4 years long and will led by Dr. Yehia Abd Alrahman at the University of Gothenburg in Gothenburg, Sweden. 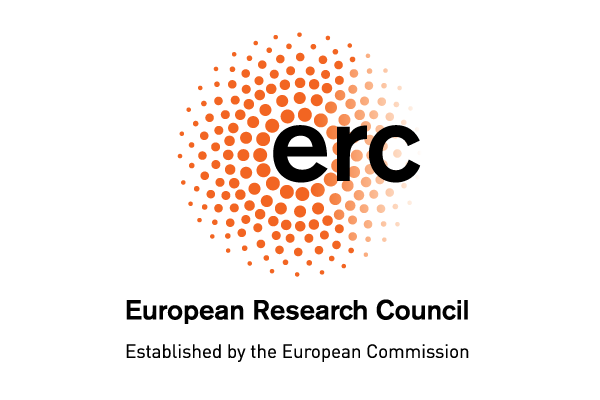 I work on an ERC Consolidator Project, named D-SynMA: Distributed Synthesis from Single to Multiple Agents. We developed a formalism to model and reason about multi-agent systems. We allow agents to interact and communicate in different modes so that they can pursue joint tasks; agents may dynamically synchronize, exchange data, adapt their behaviour, and reconfigure their communication interfaces. The formalism defines a local behaviour based on shared variables and a global one based on message passing. We extended LTL to be able to reason explicitly about the intentions of the different agents and their interaction protocols. Currently, we are exploiting the interaction mechanisms in our formalism to conduct verification analysis compositionally. We want to find a compositional solution to the distributed synthesis problem. More here 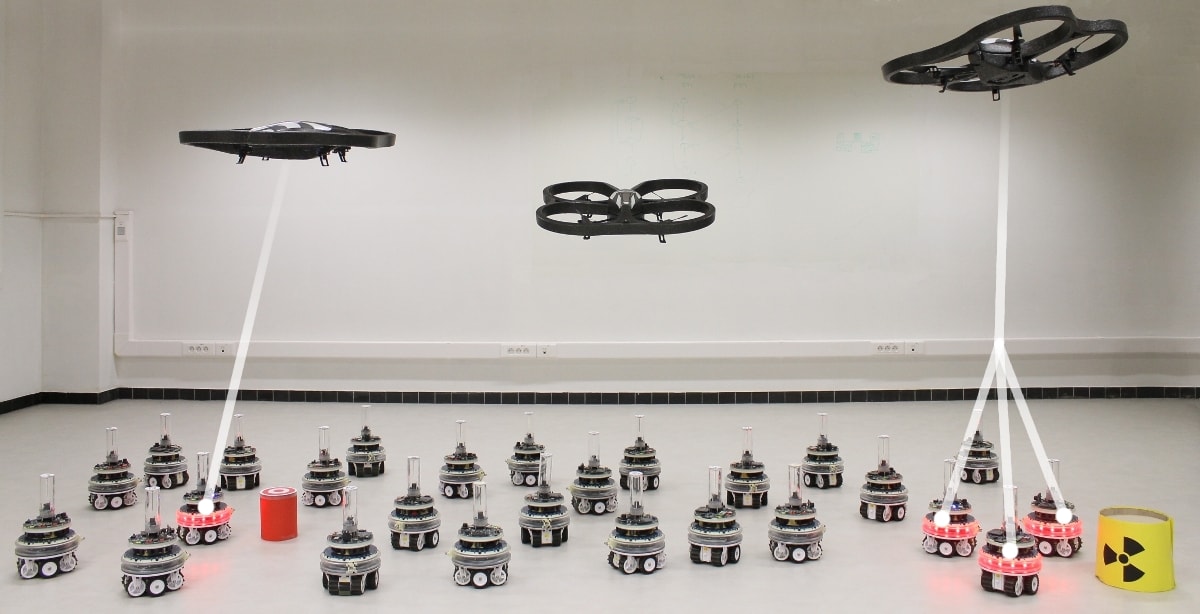 We proposed a process calculus, named AbC, to study the behavioural theory of interactions in collective-adaptive systems by relying on attribute-based communication. An AbC system consists of a set of parallel components each of which is equipped with a set of attributes. Communication takes place in an implicit multicast fashion, and interaction among components is dynamically established by taking into account connections as determined by predicates over their attributes. The structural operational semantics of AbC is based on Labelled Transition Systems that are also used to define bisimilarity between components. Labelled bisimilarity is in full agreement with a barbed congruence, defined by relying on simple basic observables and context closure. The introduced equivalence is used to study the expressiveness of AbC in terms of encoding aspects of broadcast channel-based interactions and to establish formal relationships between system descriptions at different levels of abstraction. 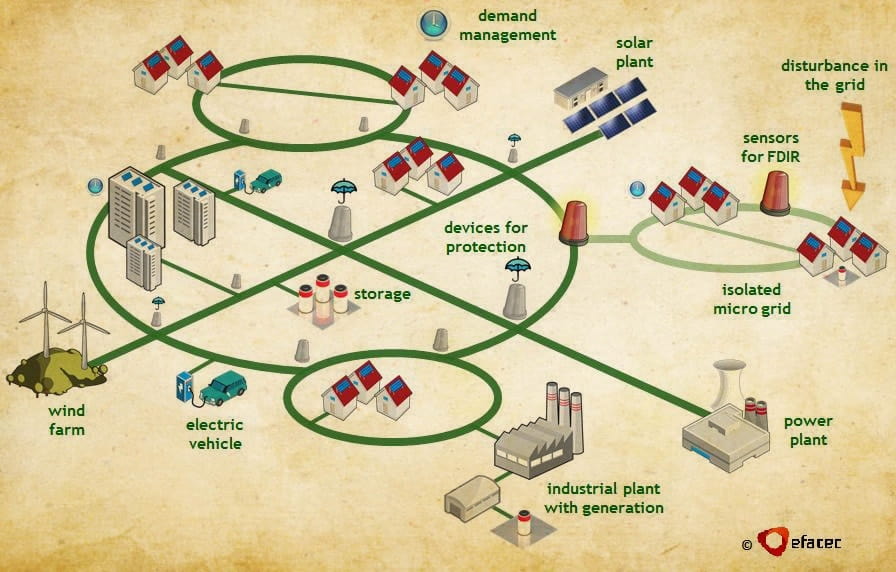 I worked on a project to ensure safe operation of power distribution grids. The idea is that future power grids will comprise a large number of components, each potentially able to carry out operations autonomously. Clearly, in order to ensure safe operation of the grid, individual operations must be coordinated among the different components. Since operation safety is a global property, modelling component coordination typically involves reasoning about systems at a global level. In this project, we proposed a language for specifying grid operation control protocols from a global point of view. We showed how such global specifications can be used to automatically synthesise local controllers of individual components, and that the distributed implementation yielded by such controllers operationally corresponds to the global specification. 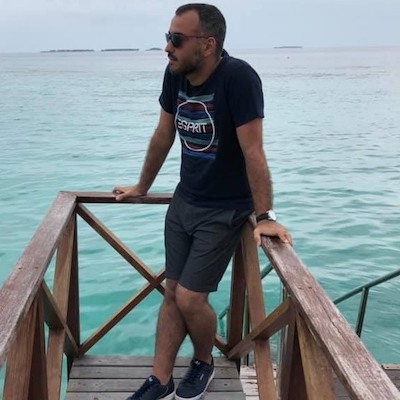 a thought in Birmingham 2018

Chuangtse and Hueitse had strolled onto the bridge over the Hao, when the former observed, "See how the small fish are darting about! That is the happiness of the fish." "You are not a fish yourself," said Hueitse. "How can you know the happiness of the fish?" "And you not being I," retorted Chuangtse, "how can you know that I do not know?" (expressing the difference between a "knowledge" (EgroupΦ) and a "common knowledge" (CgroupΦ)) 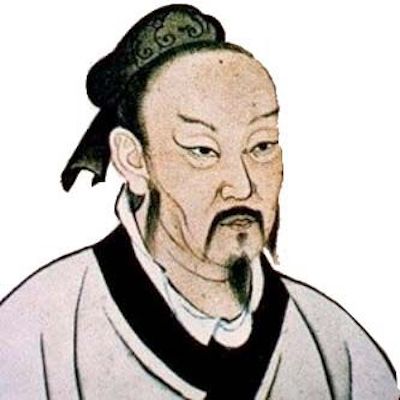